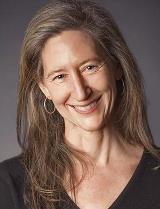 The Science and Art of Restorative Spaces for Our Frontlines 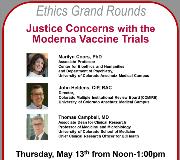 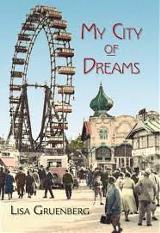 Lisa Gruenberg Discusses Her Book, "My City of Dreams".

Join Dr. Lisa Gruenberg, Assistant Professor of Medicine at Harvard, for a virtual conversation with Dr. David Urion, about her Holocaust memoir. Gruenberg first started writing when her elderly father, a Viennese Holocaust survivor, began having flashbacks and nightmares about the past. She wrote in the voice of her father’s sister, Mia, who disappeared in 1941, and whose name her father would not say out loud until a year before his death. RSVP Today>>
Add event to:

An Evening of Music with Ethan Lazarus

Listen to Dr. Lazarus play original pieces on the piano, cello, and with full orchestra. A CUSOM graduate (Class of '96,) Dr. Lazarus has practiced as an Obesity Medicine Specialist, has been a lifelong pianist and cellist, and released his first 2 albums of original music this year. RSVP for this event, sponsored by the CU Medical Alumni Association>>
Add event to: 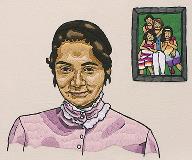 Artist Daisy Patton exhibits, "Put Me Back Like They Found Me," portraits of women forcibly sterilized in the United States.

ARTWORK BY DAISY PATTON ON VIRTUAL DISPLAY THROUGH MAY, 2021. Artist Daisy Patton joined us for a presentation on February 8th, along with Dr. Virginia Espino and Nilmini Rubin, Mithra Ratne's daughter. Visit exhibit web page, take a virtual tour, or view the webinar recording.
Add event to:
The Tattered Cover recently established a virtual bookstore for authors who present at the Center.​

Fulginiti Pavilion for Bioethics and Humanites